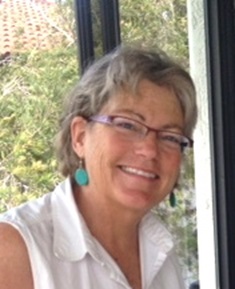 On the morning of September 11, 2001 I was alone and getting ready for work. A friend called and told me to turn on the television. I did so in time to witness the second attack on the World Trade Center in New York City. It was horrifying for me, as it was for everyone. Having grown up near New York City I had relatives and friends who worked near the World Trade Center. Even though I was living half way across the country on that unforgettable day, I felt I was personally attacked.

My children and my ex-husband were over at the other house. My husband and I were sharing parenting of our two small kids while attempting to manage a painful divorce. As I drove to work I took the back way to town so that I could drive on dirt roads and be unfettered by traffic. I cried as I drove. I felt lost and alone.

There was a powerful moment during that drive when I realized I was not willing to have my family separated any longer. My husband and I had been divorced officially for over a year at that point, and separated for about two years.

I didn’t know how we would be a family again. It seemed absolutely impossible and yet, I knew in my heart that we would be living together again. I was praying for a miracle. I had to stop the car as I cried even harder.

Years went by and “life” happened. My husband and I went to marriage counseling to learn how to be divorced parents. We discovered during that process that we still loved each other and after dating and learning new relationship skills we eventually remarried. 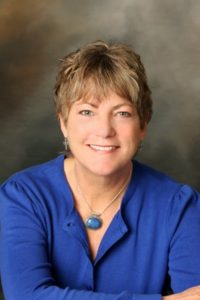 Four years later my husband, my daughter and I traveled East to attend my father’s funeral. It was a sad and stressful time for all of us. My daughter wanted to go into “the city” to take in the excitement of New York and have some fun. So we did just that. We went to New York City.

Without planning or forethought I suddenly found myself standing at Ground Zero in New York City…the location of the attacks on the World Trade Center… with my husband and my daughter.

We were living together again. We were stronger than ever as a family. We called our son who remained at home to work and included him in the magic of that experience. I had a dream as I traveled a dirt road in the rural Southwest. I awoke from that dream four years later in New York City to find it had come true. I knew, in that moment, that there is nothing that is impossible. Nothing. Absolutely nothing. This is why I do what I do today as a Circle of Life Coach.